It is principally employed in cookery as a condiment and flavouring material. It is used in the preparation of chocolate, especially in Mexico, which is the main importer of cinnamon. It is also used in many dessert recipes, such as apple pie, doughnuts, and cinnamon buns as well as spicy candies, tea, hot cocoa, and liqueurs. Its flavour is due to an aromatic essential oil that makes up 0.5% to 1% of its composition. Two studies have shown that including cinnamon and cinnamon extract in the diet may help type 2 diabetics to control blood glucose levels. 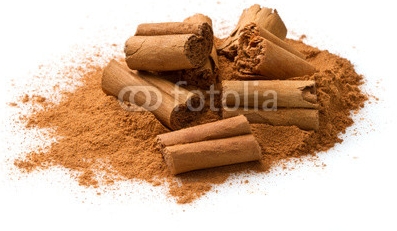 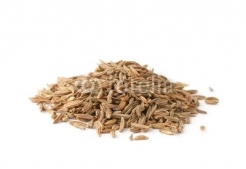 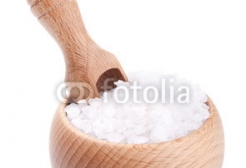 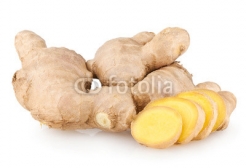