Star anise contains anethole, the same ingredient that gives the unrelated anise its flavor. It is used as a spice in preparation of biryani and masala chai all over the Indian subcontinent. It is widely used in Chinese cuisine, and in Indian cuisine where it is a major component of garam masala, and in Malay and Indonesian cuisine. Star anise has been used in a tea as a traditional remedy for rheumatism, and the seeds are sometimes chewed after meals to aid digestion. 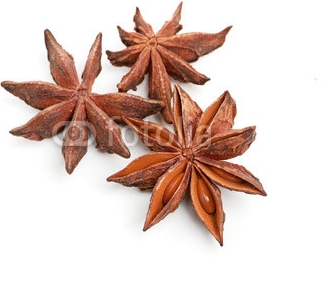 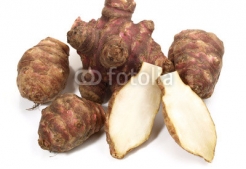 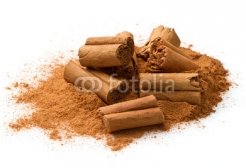